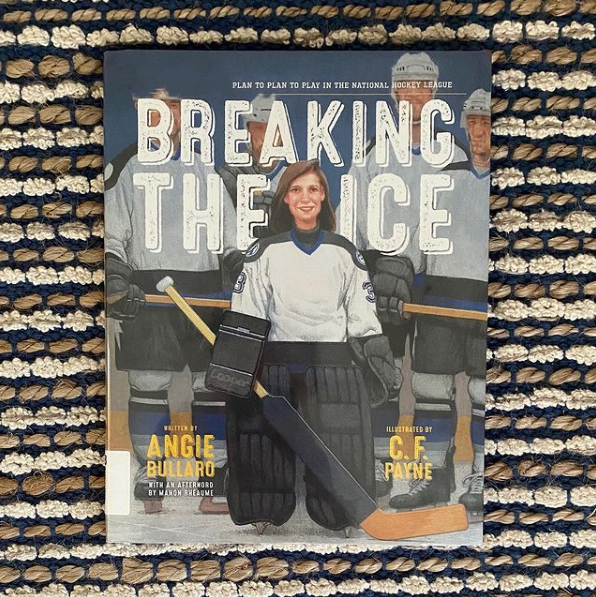 Growing up Manon Rhéaume was usually the only girl on her team, her town, and the entire league. Manon always dreamed of playing hockey. She ignored those who deemed hockey a “boys’ sport” in her hometown and kept cultivating her skills.
At every level of competition, Manon was faced with vocal critics, but she persevered despite their doubts, earning her place on prestigious teams and ultimately becoming the first and only woman to play a game in the NHL.
The story includes an afterword written by Manon herself. A powerful story of grit, resilience, and one athletes determination to not let anyone else bring her down.
Ages 7-11+
Amazon - Bookshop
Labels: amazing women biography hockey non-fiction sports