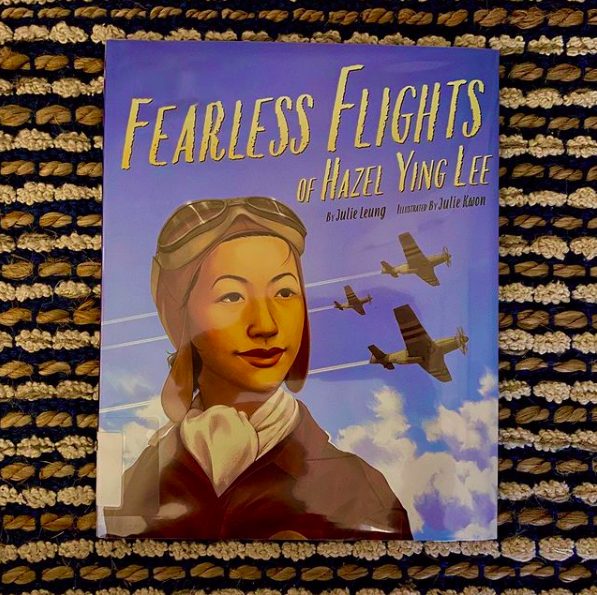 I know you’ve heard of Amelia Earhart, but have you heard of Hazel Ying Lee? Because you should know her name too! Hazel Ying Lee was the first Chinese American woman to fly for the US Military, joining the Women’s Air Force Service Pilots (WASPs) during WW2. One of her jobs was to test planes straight off the assembly line. At the time, women were the first people to fly the war planes, before any man did to discover manufacturing defects (talk about gender bias!).
Despite her importance in the military she still encountered racism daily. One day, in the midst of a mission, her engine cut out and she crash landed in a Kansas field, where a nearby farmer mistook her for a Japanese fighter and chased her, ready to hunt and kill.
She continued to deal with prejudice even after she died, as Hazel wasn’t given military recognition and allowed to be buried in the WASP cemetery because she was Chinese. Her family fought this decision and wrote to President FDR in protest, who consented.
An important story about an amazing woman that I had never heard of until reading this book. Hazel’s story deserves to be known and shared.
Amazon - Bookshop
Labels: AAPI Asian main character heroes non-fiction picture book strong women