It Ain't So Awful, Falafel 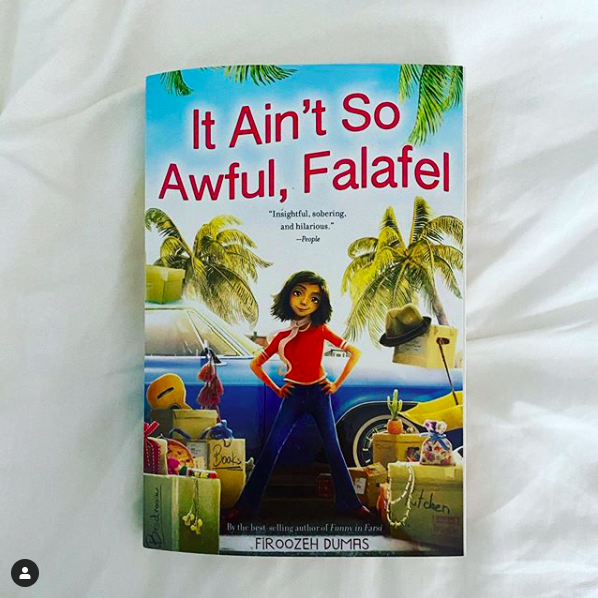 One of my favorite middle-grade fiction novels! Set in the late 1970’s, Zomorod is an Iranian American tween whose family moves around a lot. This time, her family had settled in Newport Beach, California, a predominantly white, affluent community. Determined to pattern herself to be more like her peers, she calls herself “Cindy” and leaves her typical brainy-bookworm persona at the door.
This novel is so engaging, the characters refreshingly open and vulnerable as Zomorod/Cindy navigates this new identity, the drama of middle-school, in addition to being the new Iranian family in town amid the tense political unrest surrounding Iran’s revolution and subsequent hostage crisis (which is the forefront of the nightly US news her peers and their families consume with gusto).
A must-read for any 9-12 year old figuring out who they really are, what they stand for, and what when push comes to shove, what is really important at the end of the day.
Amazon - Bookshop
Labels: chapter books first generation American middle grade novel