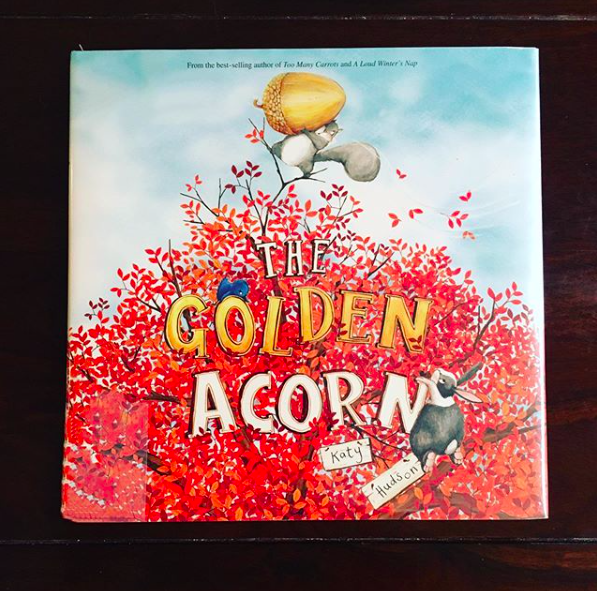 Another fun one for fall. Squirrel has won the annual Golden Acorn race for eight years running and plans to sweep the title once again, in fact, he already has space reserved on his trophy shelf for this year’s title. However, this year, they’ve decided to mix up the rules and make it a team competition. Squirrel is forced to buddy up with his friends, who he enjoys socially but views as sub-par athletes. The story follows Squirrel and the animals during the competition, the hiccups that ensue, and the realization that winning isn’t everything.
https://amzn.to/2BFGhin
Labels: ages 3-7 animal stories fall fiction picture book